Question:
Is this Visual Design sufficiently clear?
Are there any improvements I could make to this design? 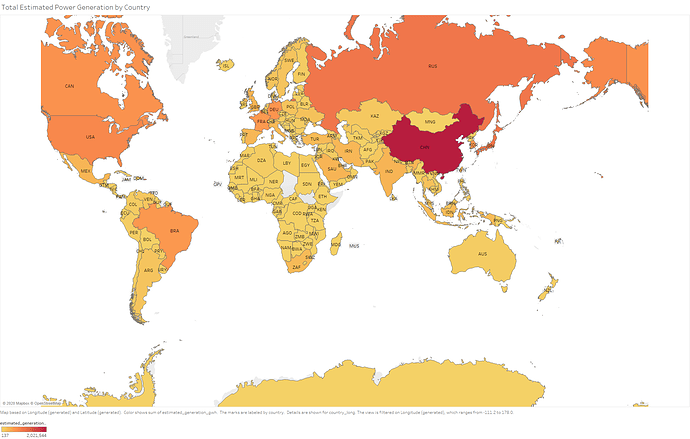 Your visualisation shows what you want it to show very clearly. The only suggestion I could make is to spread the shading a bit more, due to lots of countries looking very similar.